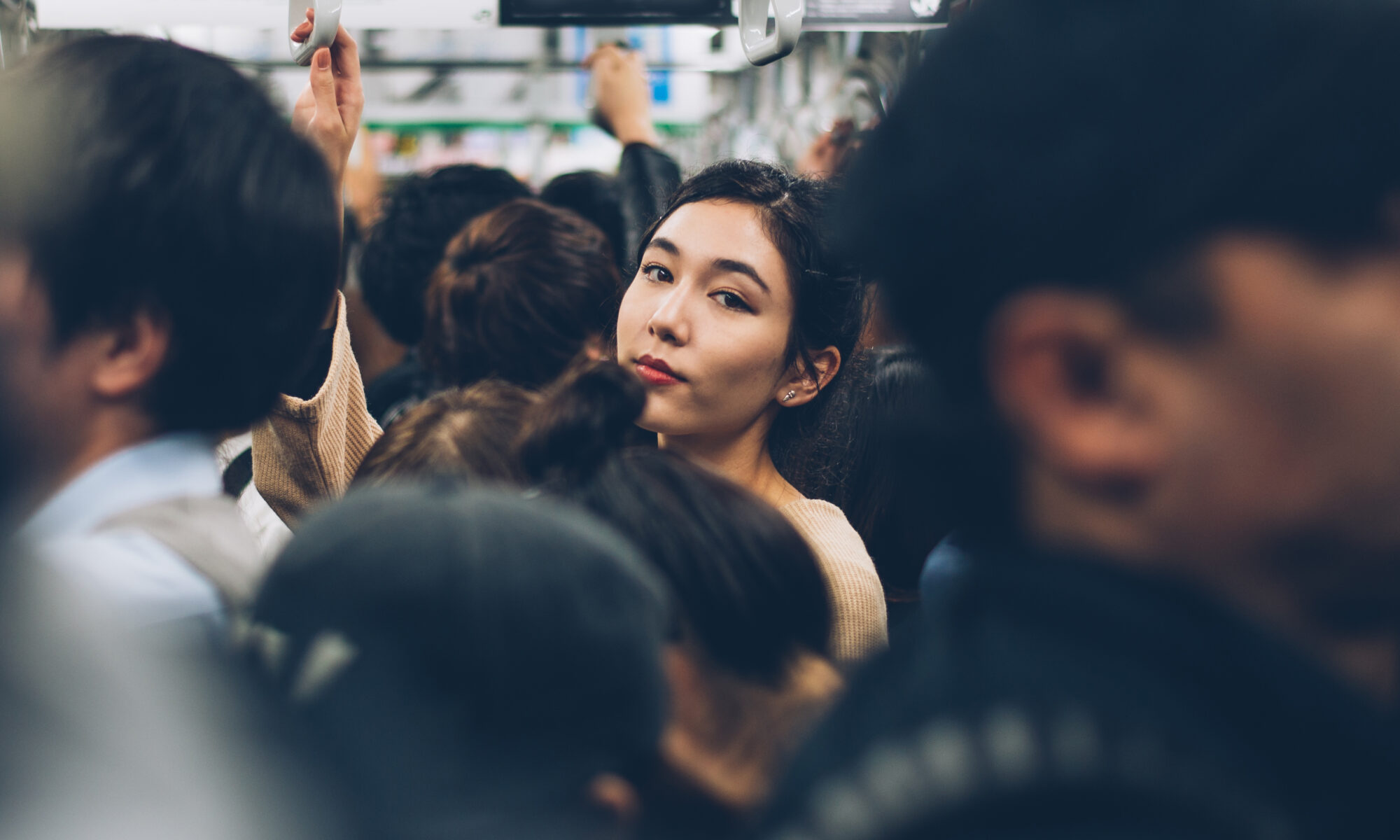 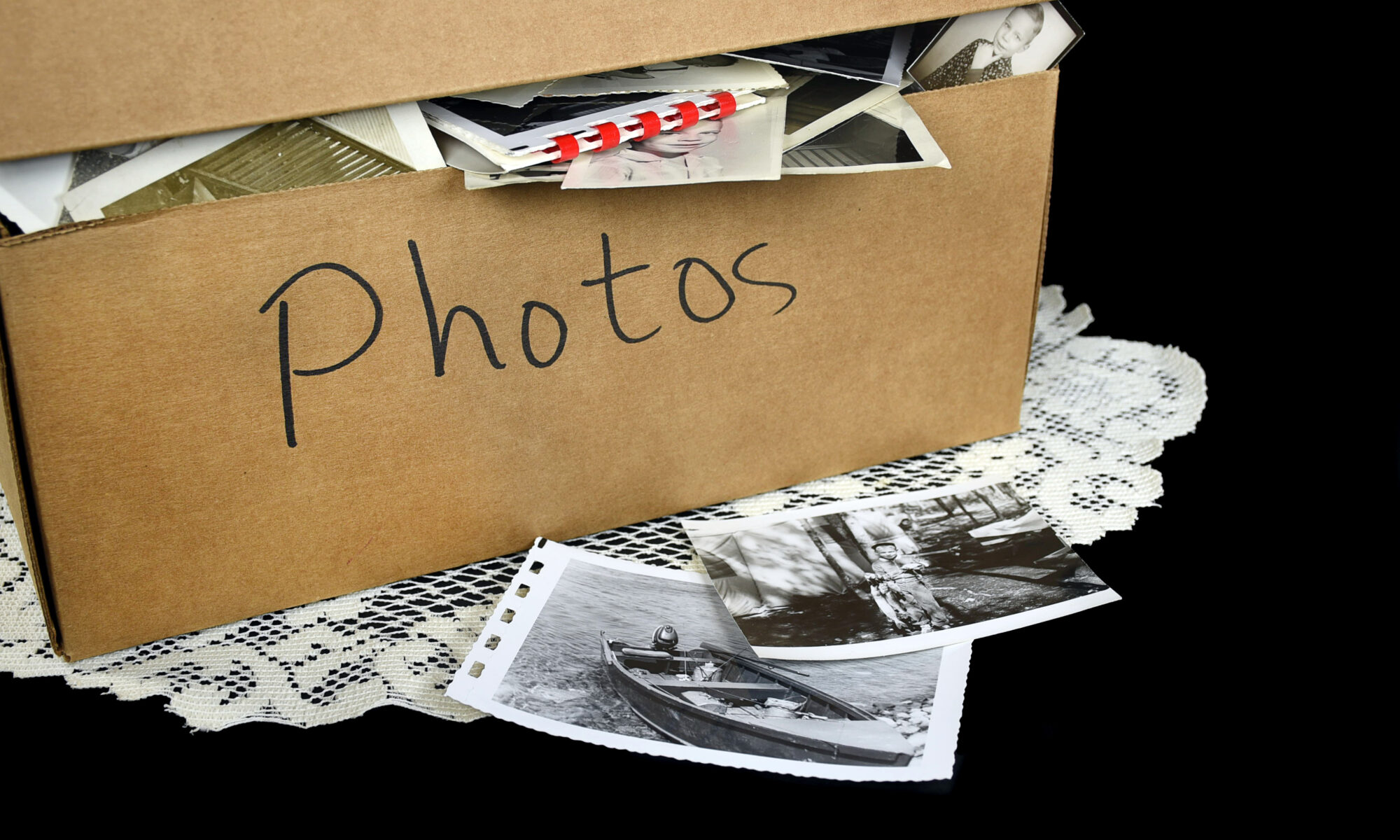 As a coach working mostly with dads, I spend a lot of time listening to fathers talk about frustrations with their kids. As a dad of two myself, I can relate. Those kids, who once were so hard to bathe, dress, and corral were at least easy to understand. Their needs were simple and for the most part, they did as they were told. Of course, most of what they had to do wasn’t very unpleasurable or complicated, so that made it easier for them.

As they grew into tweens and teens, things changed. Simple requests turned into negotiations. Negotiations turned into outright refusals and the possibility of full-on rebellion was often in the air. If you were lucky, these tense episodes didn’t last more than a few minutes.

My now 21-year-old daughter attributes that to empathy. At every stage of their development, we tried hard to remember what it was like to be at their age. I guess we got right often enough that she remembers us at least having a little bit of a clue about what it’s like to grow up in the 21st century.

If you go through the Positive Intelligence course with me, we use a very powerful exercise to try to awaken your most important “sage” power, that of empathy.  The exercise involves finding a picture of yourself at a young age, say four or six-years-old. In a guided reflection, we ask you to look hard at that child’s picture and see the small person in all of his or her innocence, energy, and wonder. At this age, you likely had not yet experienced regret or disappointment. You were still your true full essence.

Falling in love with this small child is central to first having empathy for yourself. If you can’t learn to forgive your own shortcomings and failures and love yourself at the end of the day, you can’t begin to push away the saboteurs that are the source of fear, anger, regret, disappointment, resentment and ultimately unhappiness.

This exercise is one of the strongest in the program because it puts my clients into a non-judgmental frame of mind that only looks at the beauty of this small being. Once you can look at yourself this way, it makes it easier to look at others with a similar eye.

For example, instead of seeing your arch enemy at work as a manipulative weasel, you can see them for what they are: a five-year-old with a beautiful, lively essence struggling with his or her own demons that are amplified when you fight them with your own.

This technique can be easier, more fun, and more effective when it comes to dealing with your own kids.

Let’s say you have 12-year-old and a 14-year-old, classic ages for the onset of discord in the house. Suddenly, they are in their rooms all the time. What we call “disrespect” sometimes creeps into comments. They spend a lot of time on the couch, or scrolling on their phones. Do you wonder if they will ever get jobs? Or even remember to make their beds when they get older?

You decide your kids are lazy. Or selfish. Or complain of as laziness or talking back as a lack of gratitude. Does that sound familiar?

Now, get out old family pictures of yourself at those ages.  What do you see? Do you see a fully formed 45-year-old dressed in the clothing of the 80s or 90s? More likely than not, those images conjure up memories of your own struggles as a tween or teen. You may remember the crushing boredom of middle school science class or the torment of the school bully. You probably remember feeling like your parents didn’t or couldn’t understand what your life was like. You might recall the panic of Sunday evenings trying to finish projects you clearly should have done earlier in the semester.

Looking at these pictures, how does your perspective shift? Can you still be angry at your son for not taking out the trash? Can you see why your comments about your daughter’s clothing might be driving her crazy? Are you as worried that your kids don’t appreciate all that they’ve been given?

I’m not saying that taking a look at family photos means you absolve your kids of all responsibility and never ask them again to clean up their rooms. That’s not the point. But when you try to imagine what it is to be them at their ages, how can you not want to give them a big hug, like you probably would like to give nine- or twelve-year-old self.