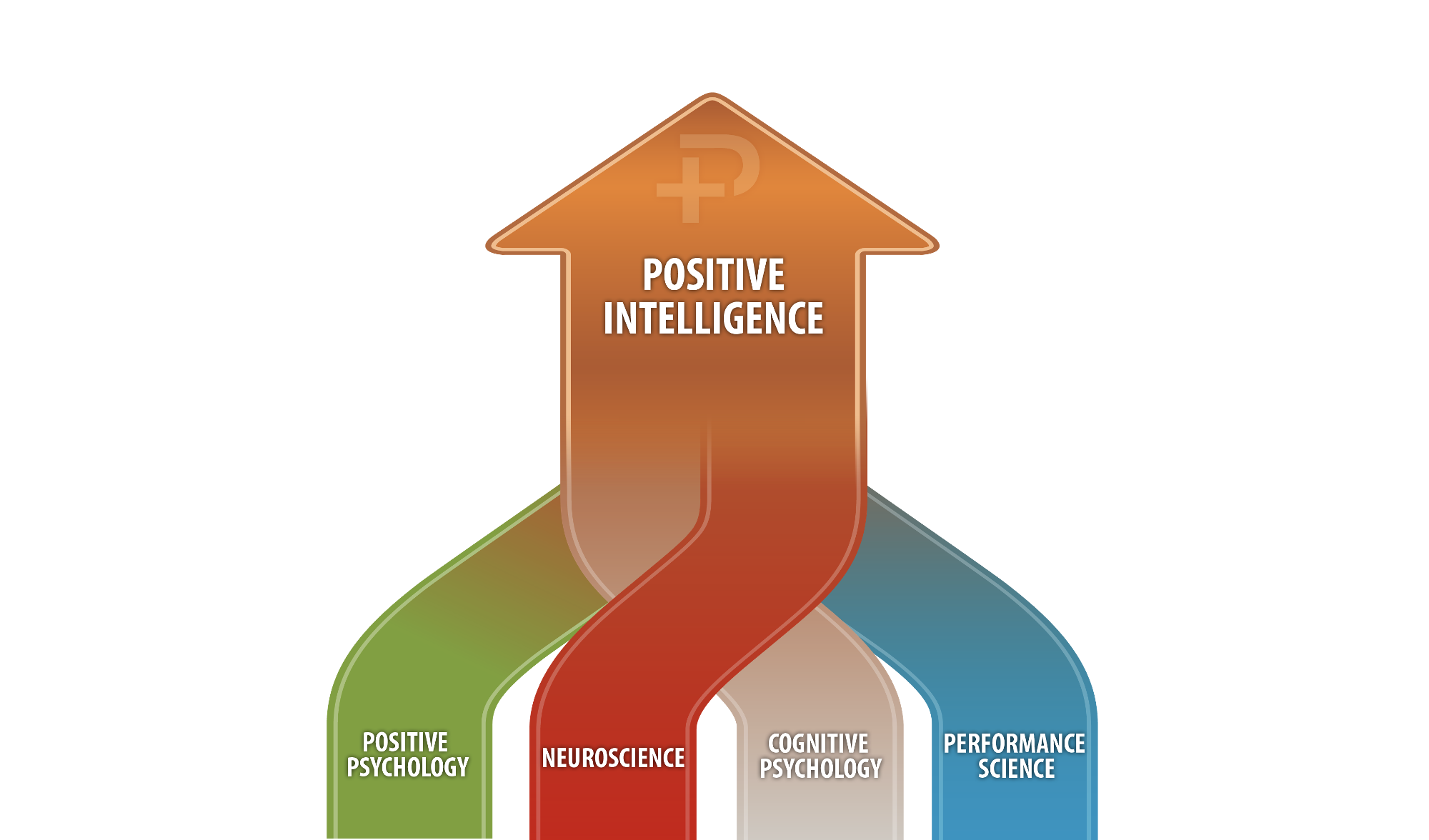 If you follow management trends in the past decade, you’ve seen Emotional Intelligence (EQ) become a buzz word for many.  Emotional intelligence is defined as the “capability of individuals to recognize  their own emotions and those of others, discern between different feelings and label them appropriately, use emotional information to guide thinking and behavior, and manage and/or adjust emotions to adapt to environments or achieve one’s goals.” Emotional intelligence has been considered the weak link for many highly qualified contributors who can’t translate individual ability into management productivity.

For many of us who have had impossibly bad bosses, the only question we’ve had is, “What took you so long?” Bad managers, or even good project managers, who can’t relate to their employees have been around for as long as there have been hierarchical structures. The first caveperson chief who threatened his underling with a bump on the head from his big club was exercising pre-EQ management style. Nowadays, similar managers holding symbolic big clubs are expected to take a look at the Meyers-Briggs scores of every team member and try to ferret out the best way to organize and motivate all of the different types of people in the workforce.

The EQ movement has been a big step forward to a more humane workforce. The problem is that much of this thinking is formulaic.  Step 1: Identify your ENTPs (or other Meyers-Briggs type). Step 2: Manage them based on a defined set of ways of working with that “type” of person.  The humanity has been sucked out of the process as each individual is reduced to a series of letters or scores that pigeonhole the employee for all time.

What if the real management break-through was in helping the manager, him or herself, change the way he or she sees the world?  What if the manager could see the world in a more skillful and empathetic way? And find more of what we would define as happiness (less fear, regret, disappointment) during the day?

What effect would that have on how we feel about work, not to mention the results we achieve while at our desks?

I am experimenting right now with a new concept called Positive Intelligence. Positive Intelligence posits that we can and should teach our mind to recognize negative voices within our heads, and provides a framework for substituting them with more skillful ways of looking at the world.

The history of Positive Intelligence concepts

The concepts behind Positive Intelligence will be familiar to most people and are not new . They derive from research that shows that the brain can change over time, commonly referred to as neuroplasticity.

Even just 40 years ago, young neuroscientists like Mike Merzenich at UC Berkeley were literally laughed at by colleagues who thought that the brain was an impossibly complicated but basically inert organ. They couldn’t imagine that the human brain could “rewire” itself to learn new things after maturity, or remap its wiring to recover from a tumor or other trauma.

Of course, by now we’ve all read of countless situations where adults with brains damaged in car crashes or ravaged by cancer have relearned how to all of life’s little tasks. After the invention of the MRI machine in the 1950s, neuroscientists could finally examine the brain without surgery to confirm what they had witnessed with individual patients: the brain is changeable.

At the same time, mainstream psychology adopted Cognitive Behavior Techniques (CBT) as a way to help people focus and prevent self-destructive thoughts and behaviors. Along with practices like meditation and yoga, most people now consider these techniques not only anecdotally successful, but medically proven.

Positive Intelligence, a framework designed by Stanford lecturer Shirzad Charmaine, asks whether we can proactively re-wire the brain to fundamentally change the way we react to experiences throughout the day.

What if we could react to new situations with more empathy and search for understanding?  How would that change not only how a manager handles a situation in the workplace, but the very way he or she looks at his or her working relationships? What if we were pushed less by our feelings of guilt, anxiety, regret, and fear, and instead pulled instead by positive feelings of empathy, curiosity, and calm?

Rather than “fixing” the brain in therapy, Positive Intelligence gives individuals a set of new tools to organize responses to the world.

Recognizing the “judge” in our daily experiences

Positive Intelligence identifies and names the main voice we have in our head: the “Judge.”  The Judge, sometimes called “the inner critic,” the “lizard brain,” or in Freudian terms, the super-ego, is there to alert us to danger. The Judge is that voice that is running constant judgement in the back or your mind. Originally created to protect us from a million risks to primitive man, it has now become the major obstacle to our happiness. It seeks to find the bad in ourselves, our situations and most of everyone we meet with the main objective of helping us avoid harm.

By learning to recognize this voice and put a name to it, we can reach the first step in trying to control the negative messages our minds send to us during the day.

Individuals can use Cognitive Behavior Therapy techniques to slow or stop these voices. Many people who practice CBT however forget about their practice during the day or neglect it when it’s needed most. Positive Intelligence uses an app to integrate proven CBT techniques into our daily lives, gamifying them slightly so that users are motivated to complete their exercises throughout their workday. The ultimate objective is two-fold:

Finally, and most important, increasing Positive Intelligence, requires substituting the negative thoughts with new ways of approaching problems. In guided mini-meditations every day, users learn how to replace the “scripts” in their heads with new ideas of how to approach old problems and conflicts.

Before and after MRI imaging shows that even using the app and complementary coaching produces measurable changes in the grey matter in the brain. Longer practice shows the potential for helping people get out of their mental ruts and create mental fitness.

Since companies love technologies that can show measurable benefits to their employees with the goal of increasing productivity, Positive Intelligence may become a “thing” in the workplace just as gaining Emotional Intelligence has become a common objective for enlightened managers.